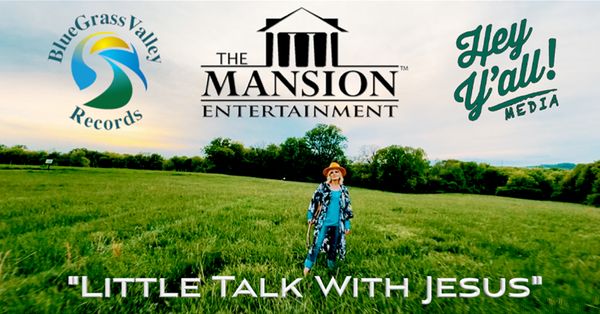 The launch of the new single, “Little Talk With Jesus” by Tonja Rose, signifies the beginning of a new chapter for the singer/songwriter. Tonja scored four Bluegrass Gospel Top 10 chart songs from her debut album, ‘Me, Jesus & The Highway’, produced by Tonja and John Mathis Jr. She also secured five Diamond Award Nominations with two Diamond Award wins for Gospel Music Today Video of the Year (“When The Mountain Can’t Be Moved”) and Country Christian Song of the Year (“Hide Me Behind The Cross”). The notoriety the album brought saw Tonja featured on the legendary 650 AM WSM in Nashville and nods from such outlets like CCM Magazine and sharing the stage with artists such as Selah and The Hoppers.

“Little Talk With Jesus” is the first single release from Tonja’s second album with Mansion Entertainment/BlueGrass Valley Records and it marks a step into a new chapter of music. The new single has already been delivered to Christian radio (Radio promotion by Hey Ya’ll Media) and will be available on all digital streaming platforms May 1st. While the current COVID-19 pandemic has slowed the progress of the completion of the new album, listeners will get a taste of what is to come. The new album is being targeted for completion during the summer.

Here a snippet of the song / video:

You can listen to Little Talk with Jesus on your favorite streaming service:Streaming Links