Tonja Releases Song and Video for Single "I'm Not Who I Used To Be"
Tuesday, September 24, 2019
Franklin, TN 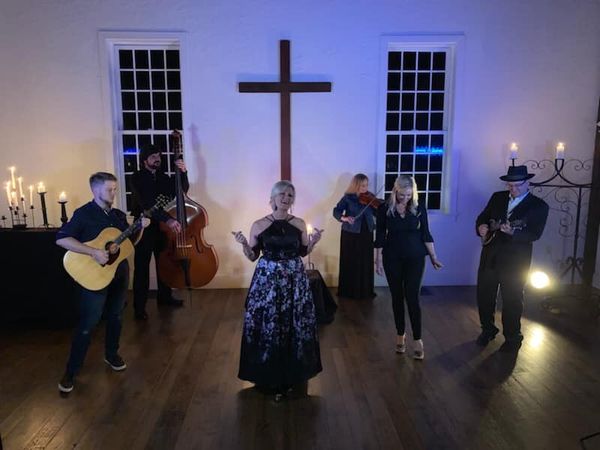 Tonja Rose has released a new music video in correlation to her new radio single, “I’m Not Who I Used To Be”. Luke Price Studios directed and produced the video which features John Williams in the story line (the uncle of co-writer Erin Ashleigh) portraying the journey of his own life story. At the time Tonja and Erin wrote this song a few years ago, John’s family had no knowledge of where he was at, he was homeless and suffering from addiction. Later John entered the John 316 Mission Recovery Program in Tulsa, OK where he committed his life to God and as a graduate of the recovery program works with the program to helps others overcome addiction. The video was shot at the Historic King’s Chapel in Arrington, TN (built in 1804) and downtown College Grove, TN.

“I’m Not Who I Used To Be” is the fourth release from the ‘Me, Jesus & The Highway’ album. The album, produced by Tonja and John Mathis Jr. (Bluegrass Valley/Mansion Entertainment) has garnered 3 Singing News Bluegrass Gospel Top 10 chart singles and received 4 Diamond Award Nominations. Tonja is already busy in the studio writing and recording material for her next album release in 2020.

You can listen to Tonja Rose’s music on your favorite streaming service: Streaming Links