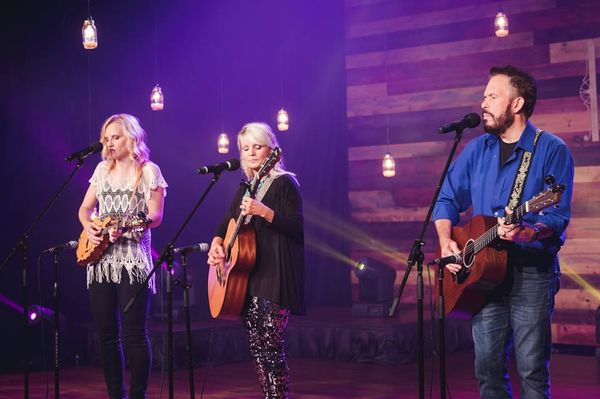 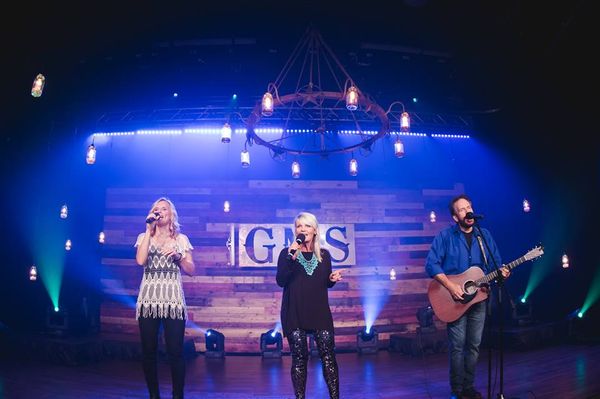 The show will included interview segments with the group as well as performances of several of their songs including “Crucified” which not only saw good radio success as a single but the concept video version of the song was aired on many national platforms such as GAC TV and Heartland as well as CMT.com. 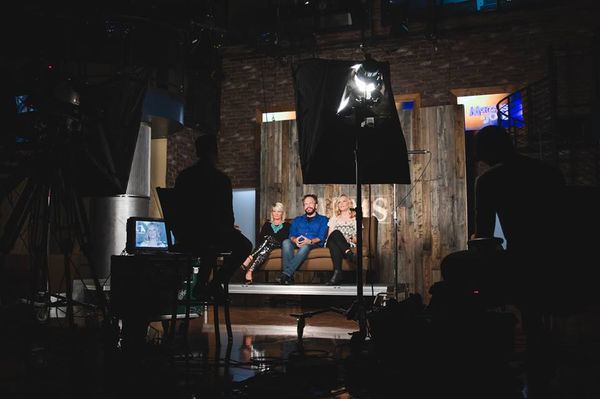